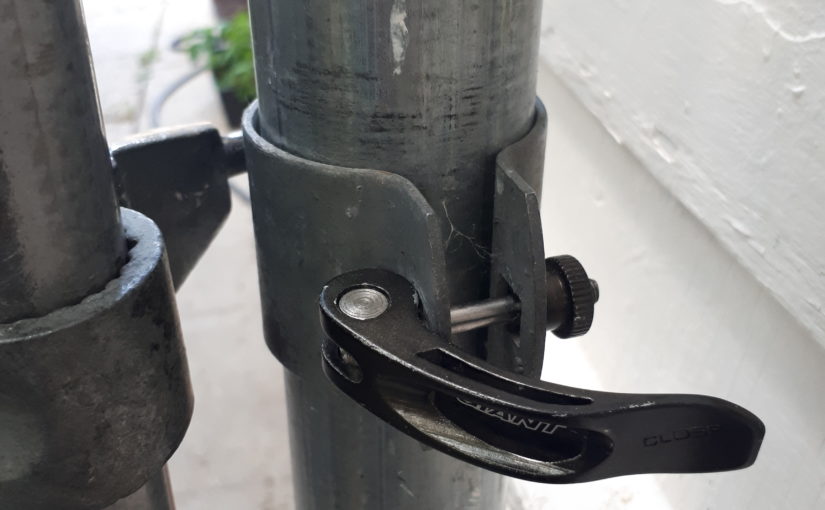 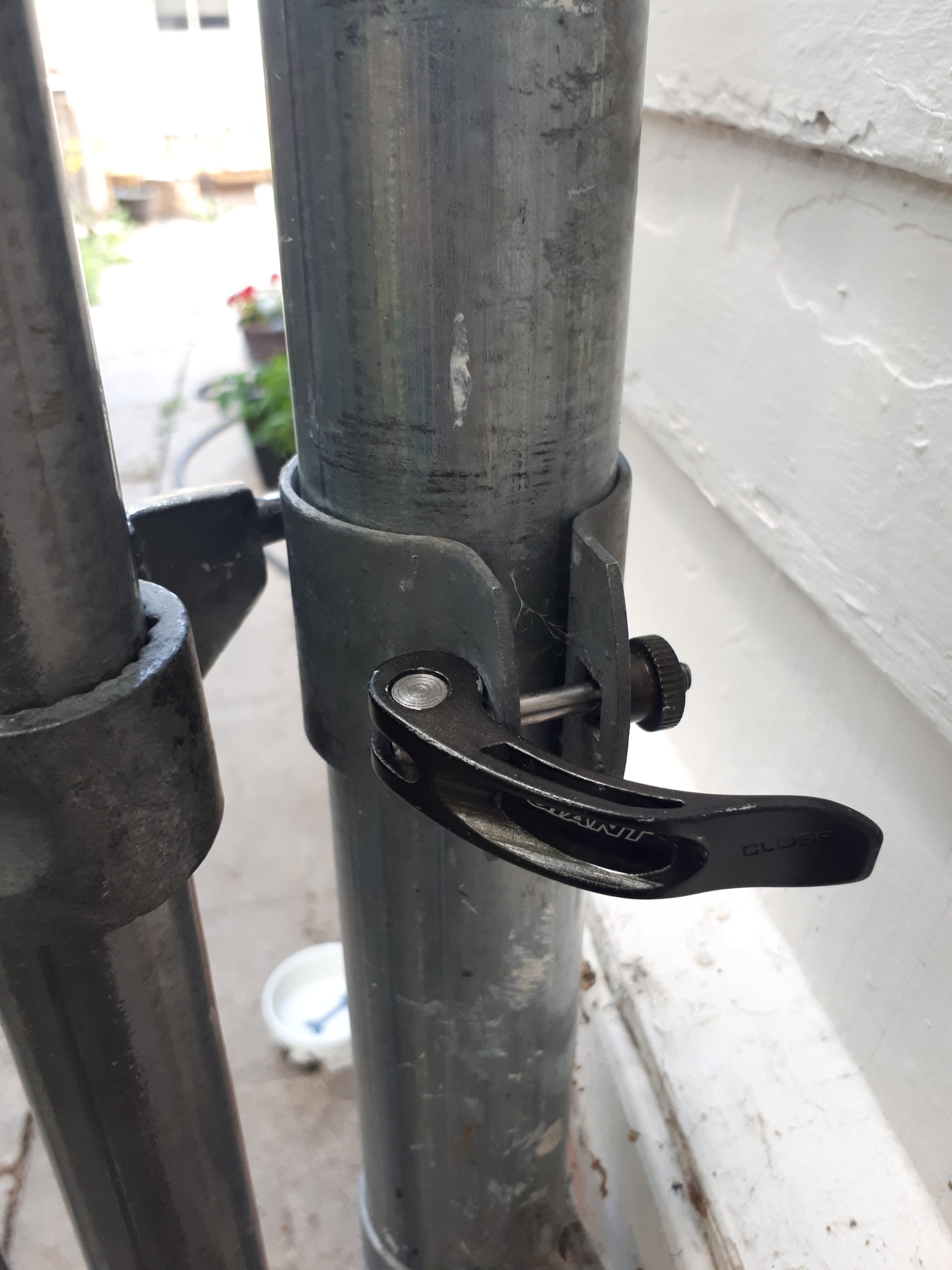 The soil in Winnipeg is all clay so it shifts a lot between dry and wet times. That means nothing is ever straight and level for long. So, the gate latch needs to be adjusted frequently.
I finally added the quick release from a bike seat for tool-less adjustments. I have a bunch of them around because I don’t like to help out the thieves by leaving them on a bike. 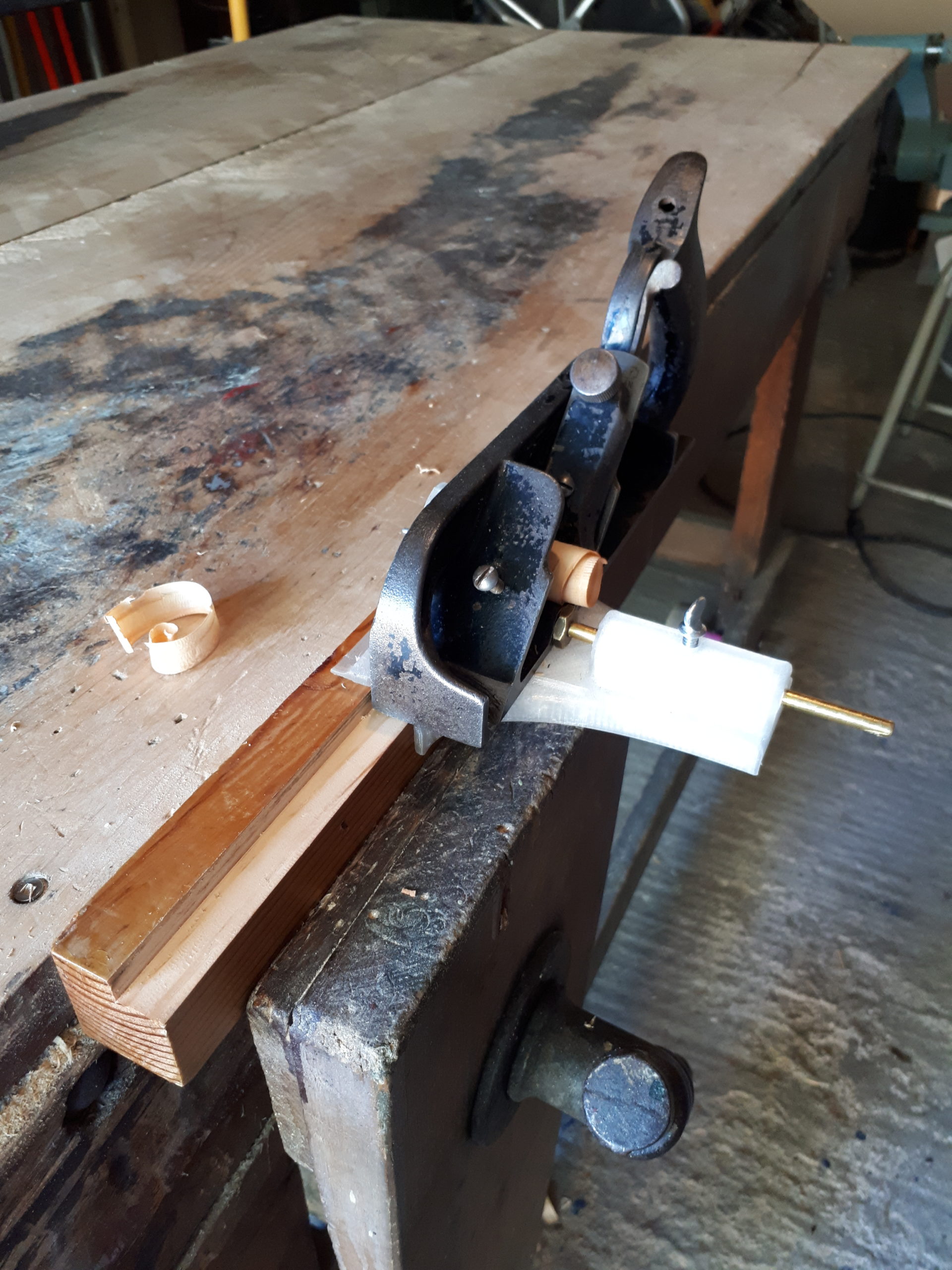 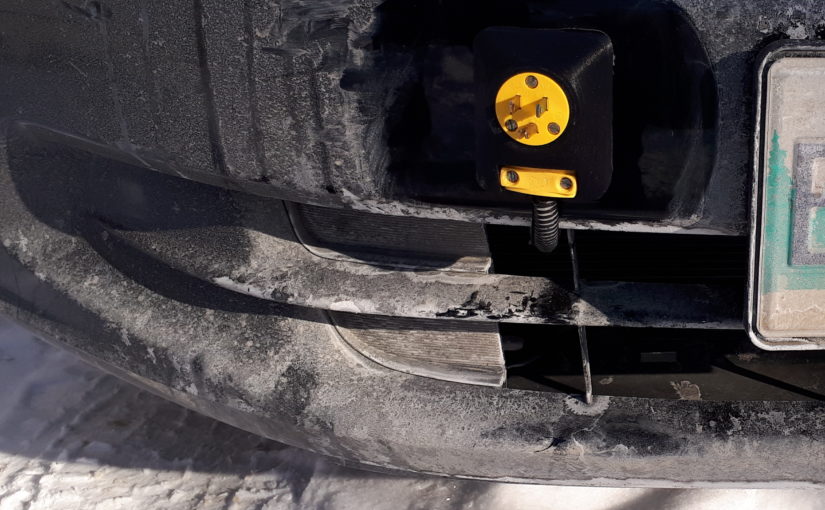 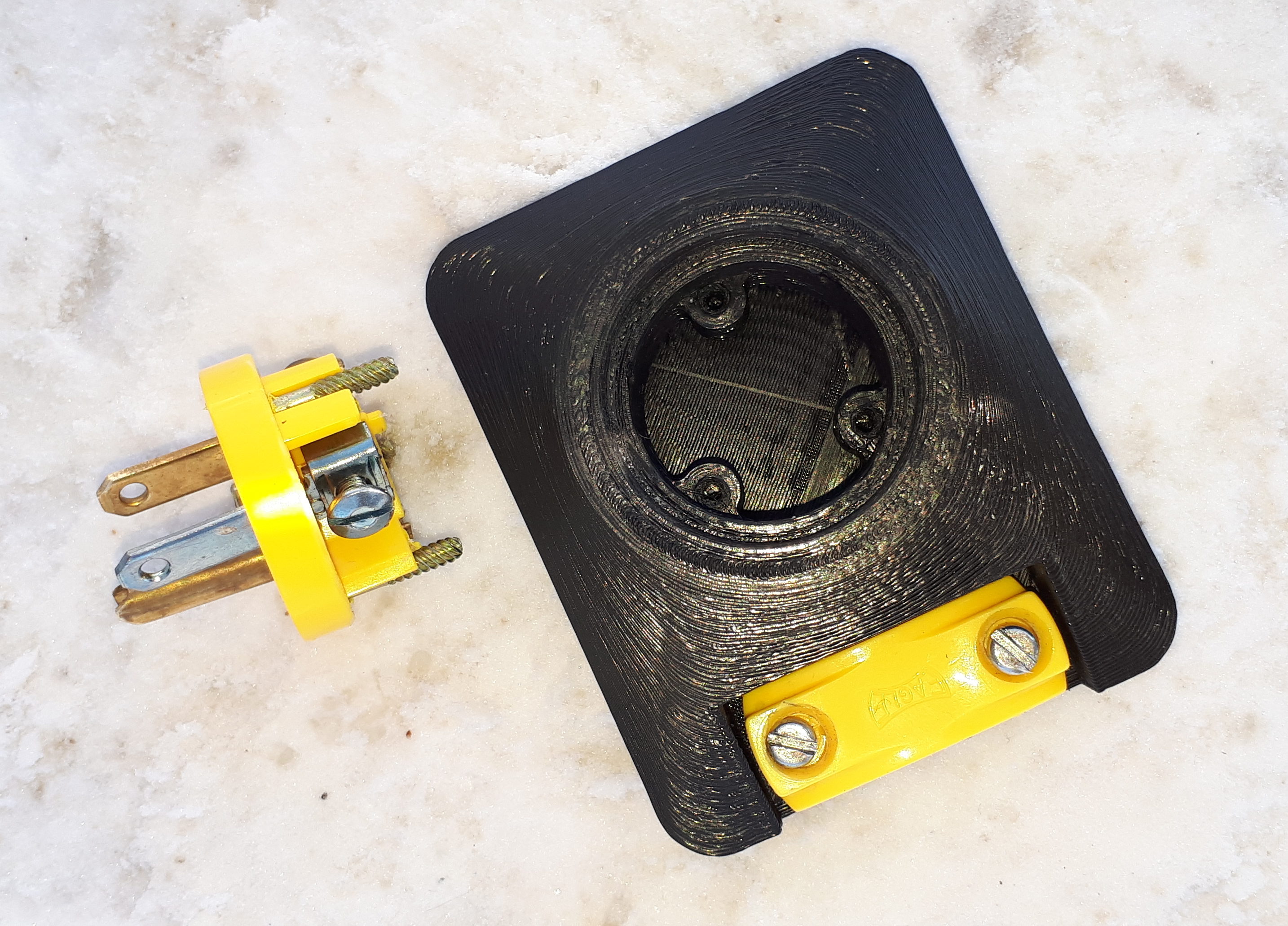 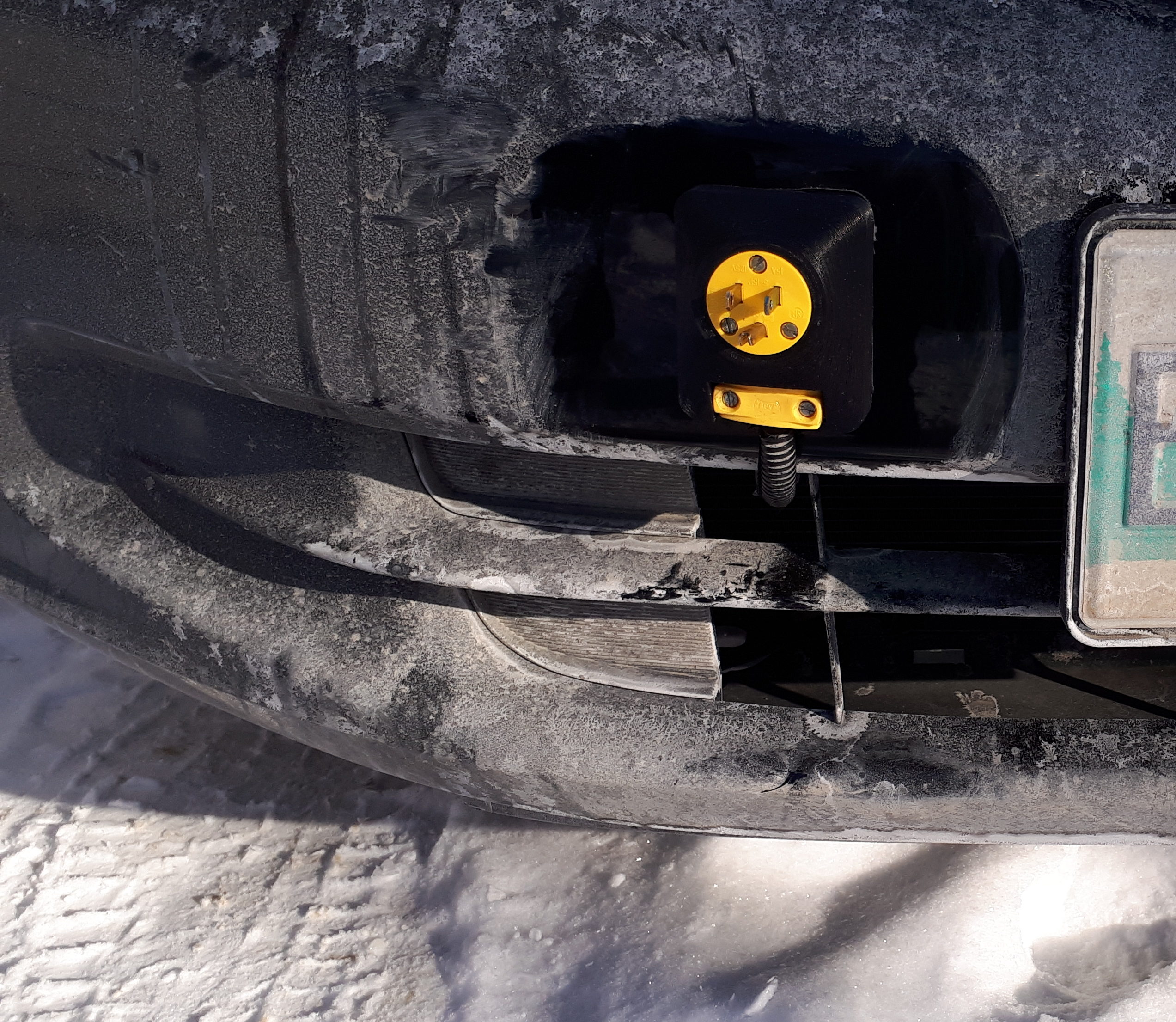